Marjolein Frijling was surprised to hear more than 180 nationalities resided in Amsterdam. She went to look for those, all born in different countries and she documented their life stories. It became her lifeproject. The interviewees also spoke about death. The preliminary question was: 'When you die, where would you want to be buried or cremated, in Amsterdam or your county of birth?'

Religions have defined funeral rites. Still there a many differences within cultures and descent. Add to that personal preferences. Frijling made a compillation of 'death fragments' especially for Museum Tot Zover. They are beautiful, personal and universal stories too. Touching stories that make you think and ponder. They make clear how differently one thinks of his or her own funeral and how differently people live meaningful lives.

Marjolein Frijling (1981) is a journalist and theatremaker. She studied Cultural Antropology at UVA and completed her directors training at the Dramaschool Maastricht in 2009. In her teens she moved more than 15 times. As a child she lived in Indonesia, Scotland, England and Oman. She thinks this is why she continualy seeks to understand different sociological and cultural correlations.
Follow her work: www.marjoleinfrijling.com 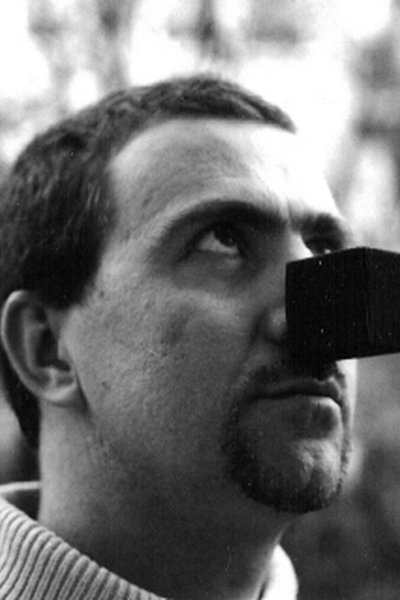